Roger Ford was born on August 2, 1938 in Southampton, England and passed away suddenly, three weeks after being diagnosed with cancer, on November 22, 2021 at age 83. Roger grew up in England and began working on Rolls-Royces and Bentleys at age 15. He went on to spend the next 60 years of his life performing restorations/repairs on them and is known worldwide for his expertise and integrity. He acted as 'Chief Tech Advisor' to the Rolls-Royce Owner’s Club for many years on the West Coast of the United States and in Canada. Even in his '80s, owners and specialty shops called for his expert advice. His talent will be greatly missed.

Although Roger spent many years in England and Canada (as well as Hawaii and parts of California), he and his wife Nancy (married 33 years) have resided for the last two decades in Sun Lakes Retirement Community in Banning, CA. They have enjoyed the camaraderie, friendship and laughter of so many friends through this lifetime. Everyone will miss his delightful British banter and loving disposition.

Roger is pre-deceased by his brother Jimmy and his daughter Barbara. He is survived by his wife Nancy, his sister Pam, two children (Brian and Donald), six grandchildren (Andree Ann, Christopher, Danny, Benjamin, Jessica and Calvin), and one great-granddaughter (Mallory) - all of whom reside in Canada.

A 'Celebration of Life' services will be held in Sun Lakes Retirement Community, 850 Country Club Drive, Banning, CA 92220 at the South Clubhouse.

Service is scheduled for December 22nd at 6:30pm followed by a Reception.

In lieu of flowers, Nancy would greatly appreciate and thank you for any and all donations sent to a GoFundMe (under the name of Roger Ford), to assist with funeral and medical expenses. 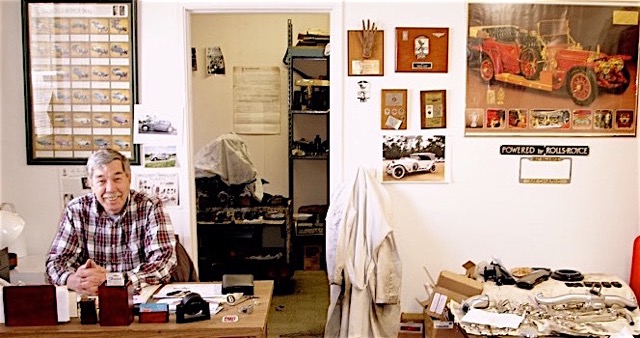 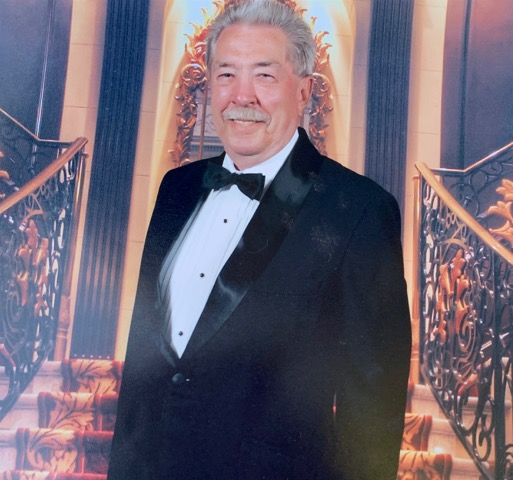